Alan's breakthrough feature, Anna and the Apocalypse, was released in 2018 by Orion Pictures/MGM and Vertigo Releasing. It is now streaming on multiple platforms and has become a cult Christmas hit.

He was script consultant on the BAFTA-winning BBC show Last Commanders, and was selected for the BBC Drama Writers Programme 2019, developing an original drama series with Bad Wolf. He completed an unannounced thriller for Sony Pictures then made the Brit List 2020 for the most exciting unproduced UK screenplays, voted for by the industry, with his offbeat end-of-the-world drama, Last Week.

A graduate of the University of Glasgow, the first in his working-class family to reach that level of education, he was a High School teacher of English and Drama for 12 years before moving into screenwriting. He mentors young people looking to break into the industry, and the social issues facing younger generations are at the centre of much of his writing. He has passions for gaming, science, and genre stories of all kinds, so long as they have depth and heart.

He is currently working on a horror feature for Gold Circle Films and Altitude; a sly new spin on the slasher genre for Anna partners, Blazing Griffin; an original YA drama for TV with Filmwave; and recently-completed a brand-new take on classic monster IP The Abominable Snowman, for The Imaginarium and Hammer Films. 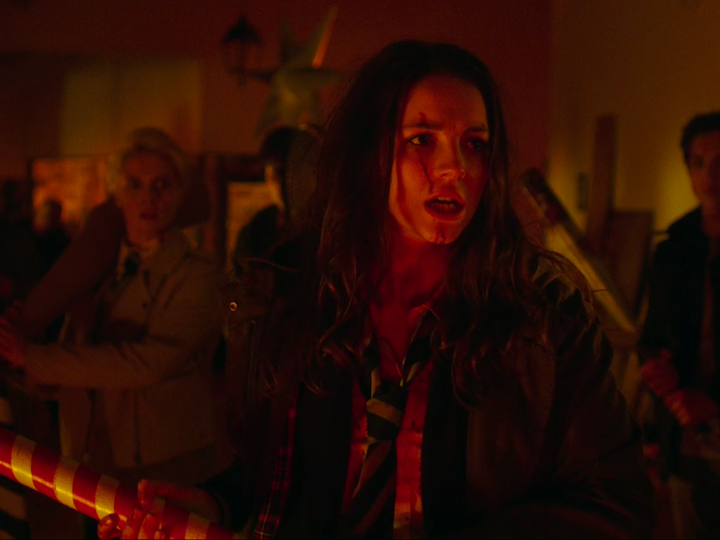 ANNA AND THE APOCALYPSE