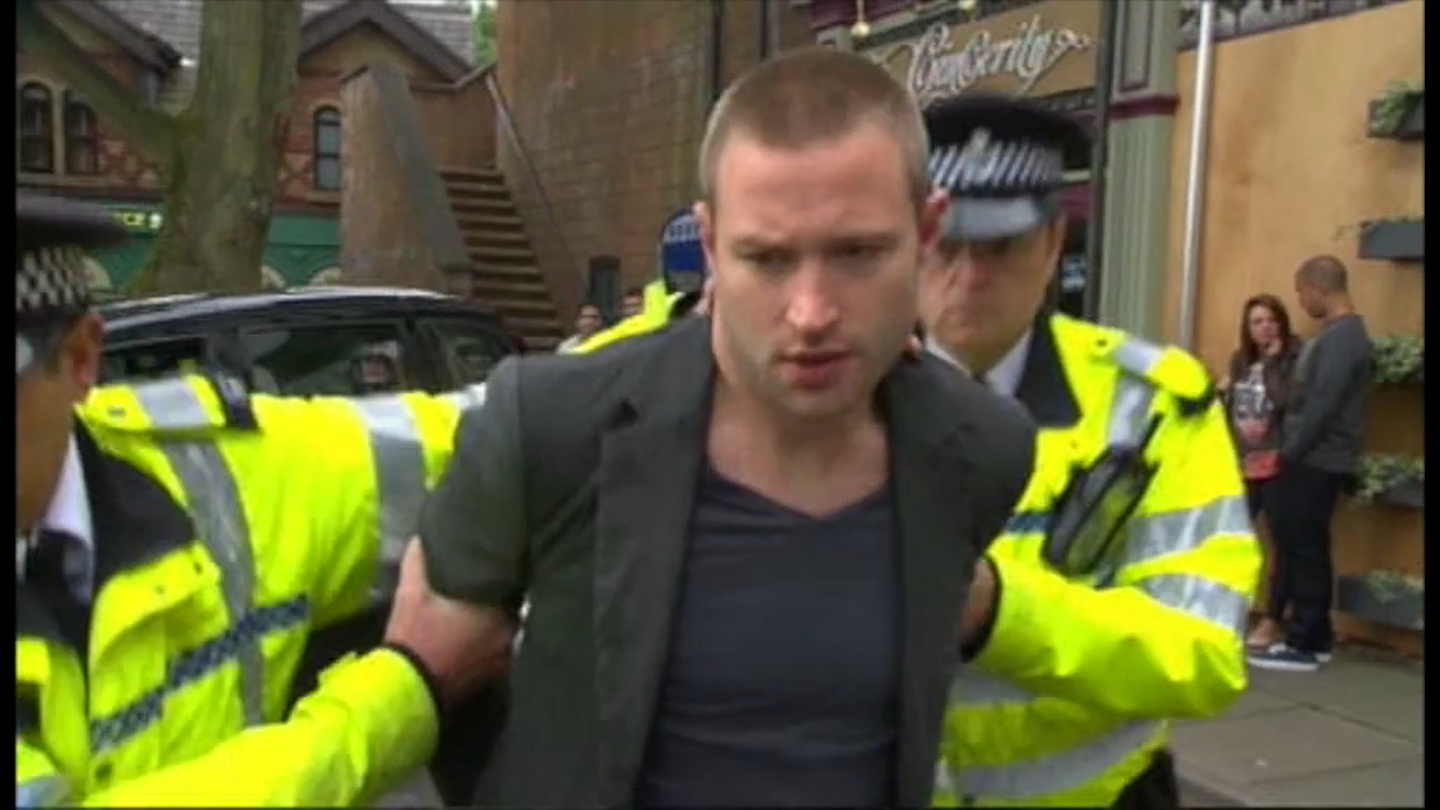 He is currently Series Producing series 10 of CBBC’s ‘4 O’Clock Club’.

With over 25 years of experience in film and TV drama production Alex has proved time and again that he can realise a script from page to screen with bold camera work and excellent performances. His work has been nominated for both BAFTA awards (Casualty 2018) and RTS awards (4 0’Clock Club 2017). Alex was nominated by the BBC for a Best Director award at the Children’s BAFTA’s in 2019 for his work on ‘The Dumping Ground’.