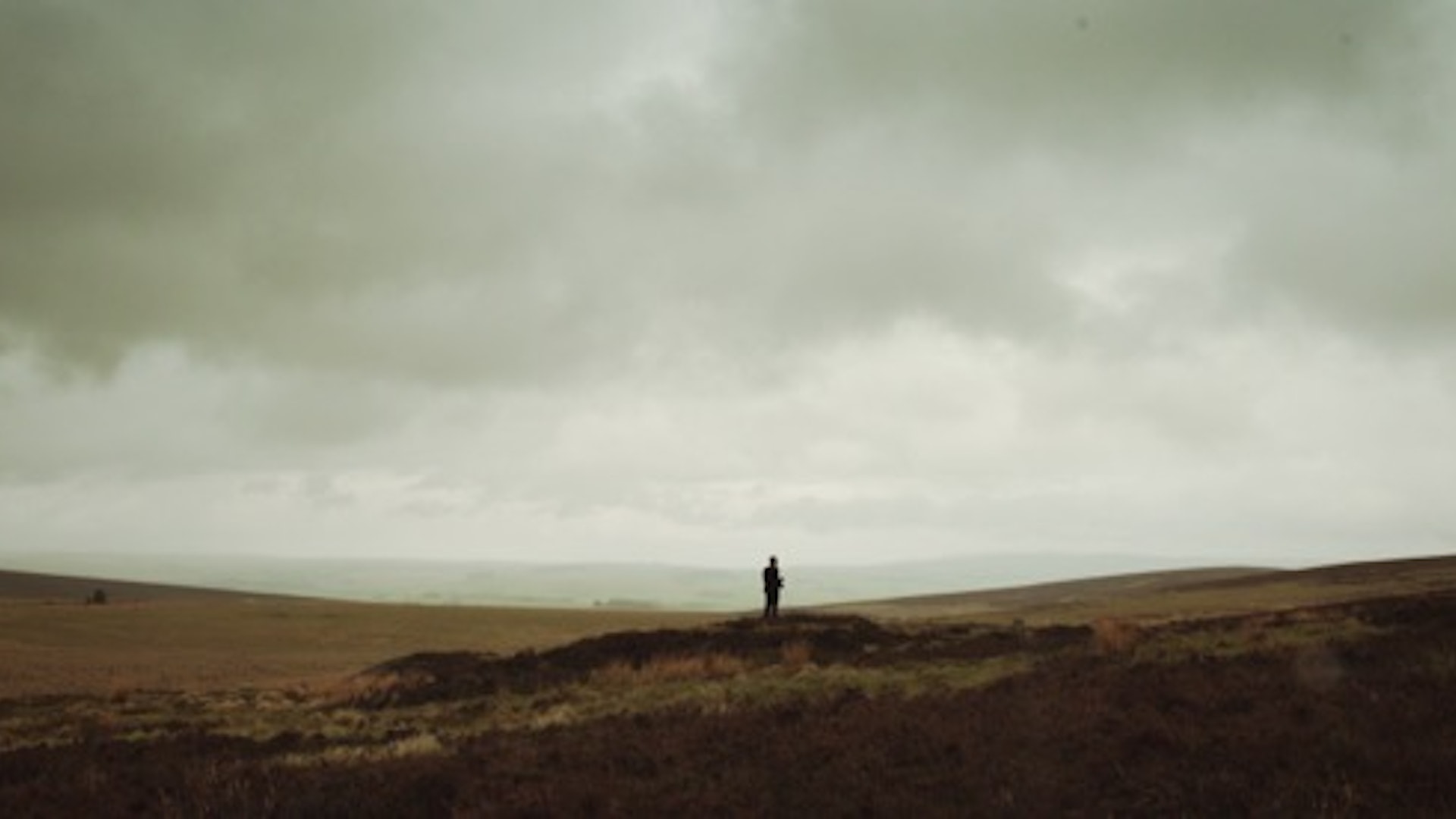 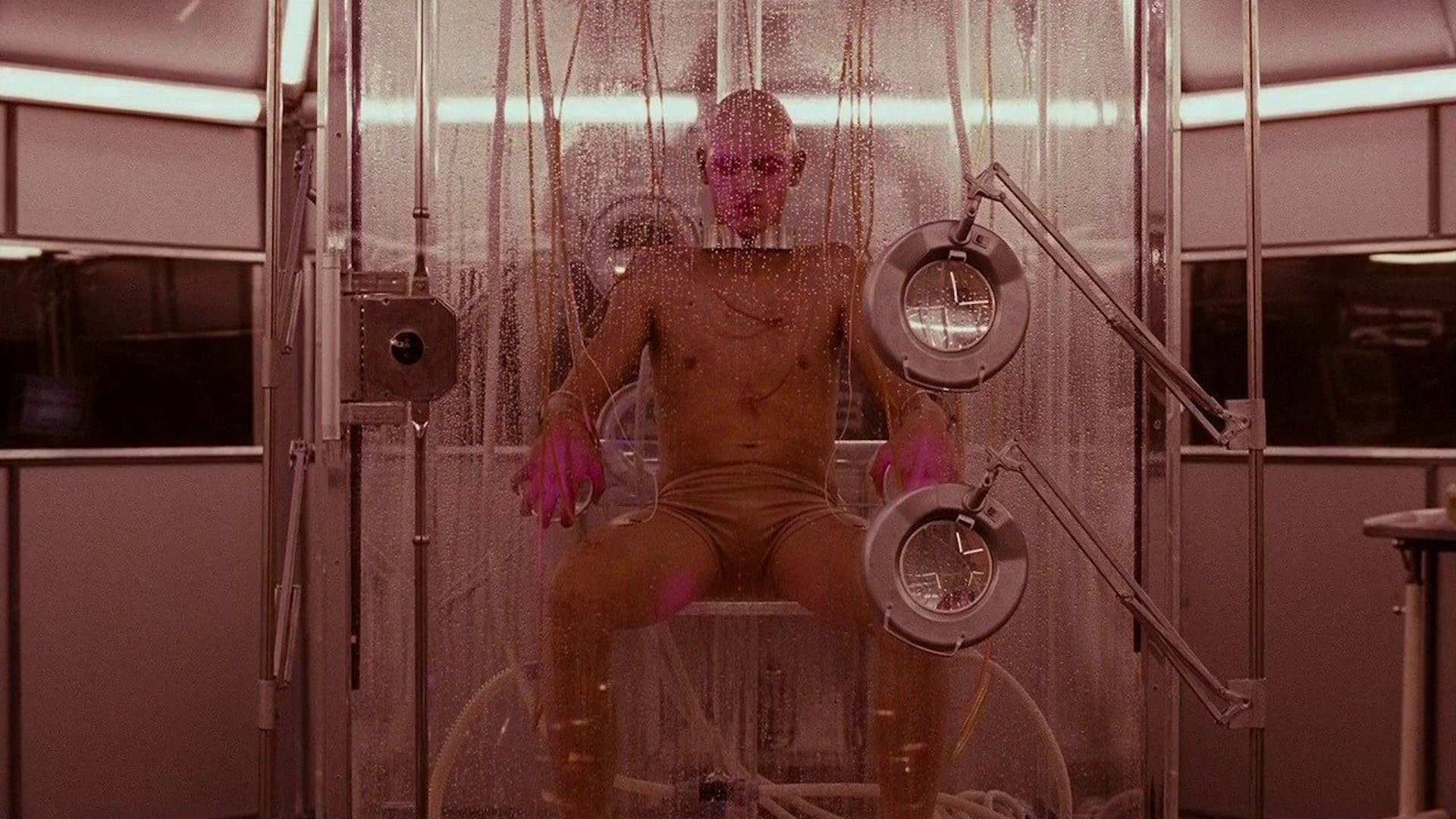 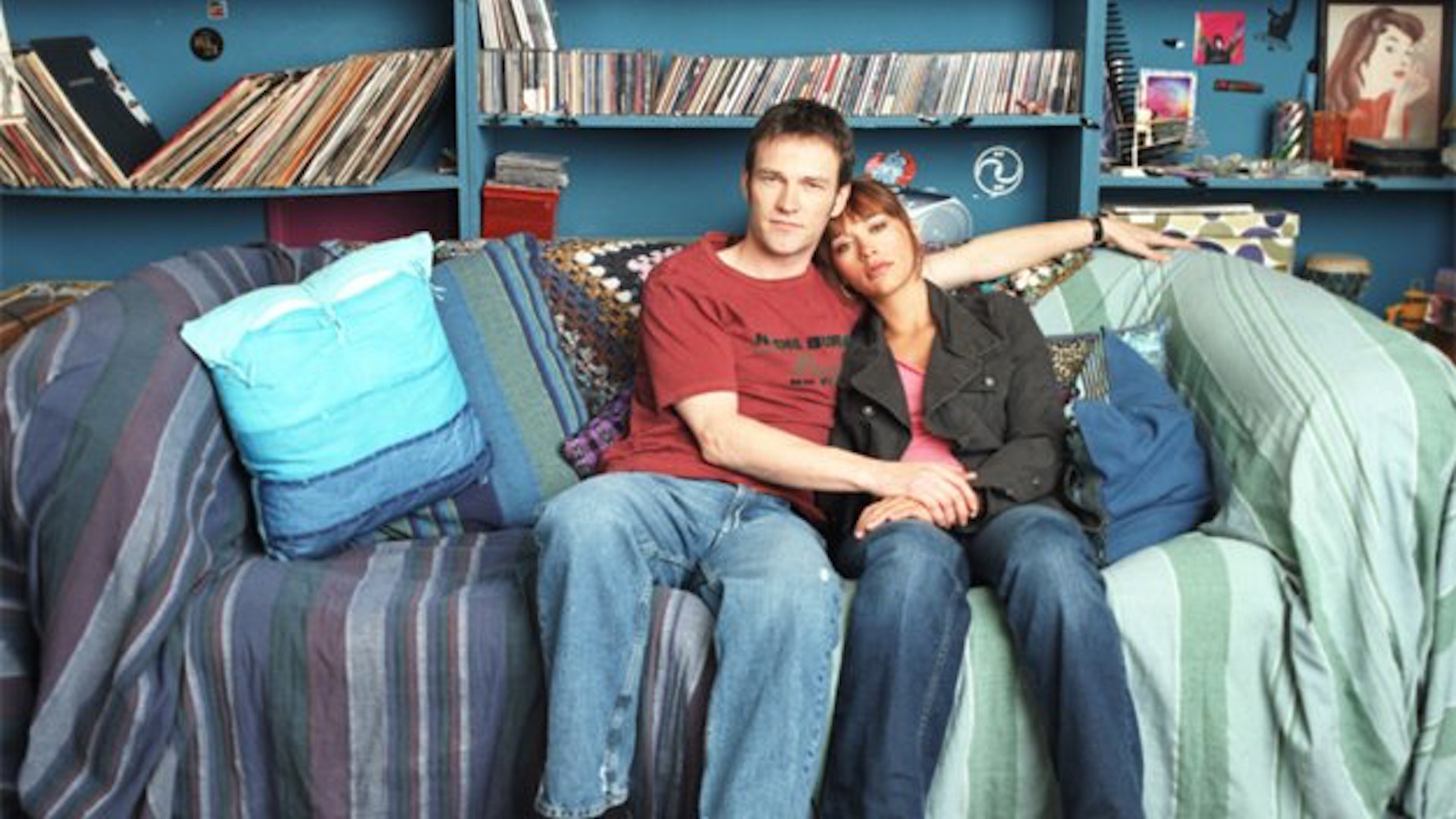 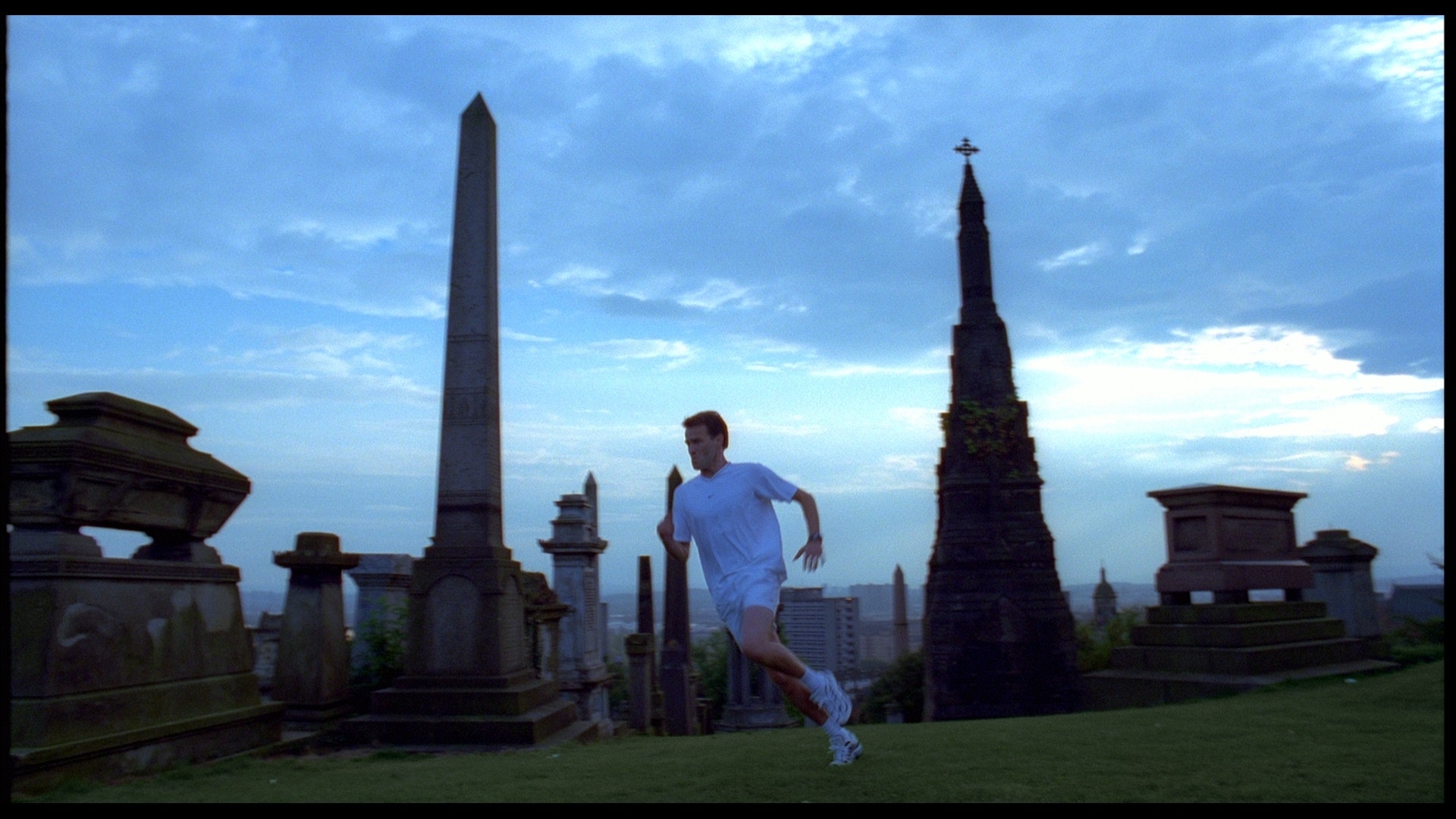 Anya Camilleri is a director, screenwriter and content creator in film and TV.

After taking a long break to bring up her children, Anya came back into directing with short film A GIRL OF NO IMPORTANCE, based on a true story about a teenager who escapes from sex traffickers, which premiered at Cannes and won many international awards, including Best Director.

She is currently co-creating and writing an original TV series COURTESANS with GOMORRAH screenwriter Maddalena Ravagli for Endemol Shine, Rome and Wild Mercury, London. Also, MOTHERHOOD for RAI TV with Gabriella Pession. She is in early prep on her feature film THE LOST GIRLS, based on true stories of trafficked girls, with producer Ruth Caleb.