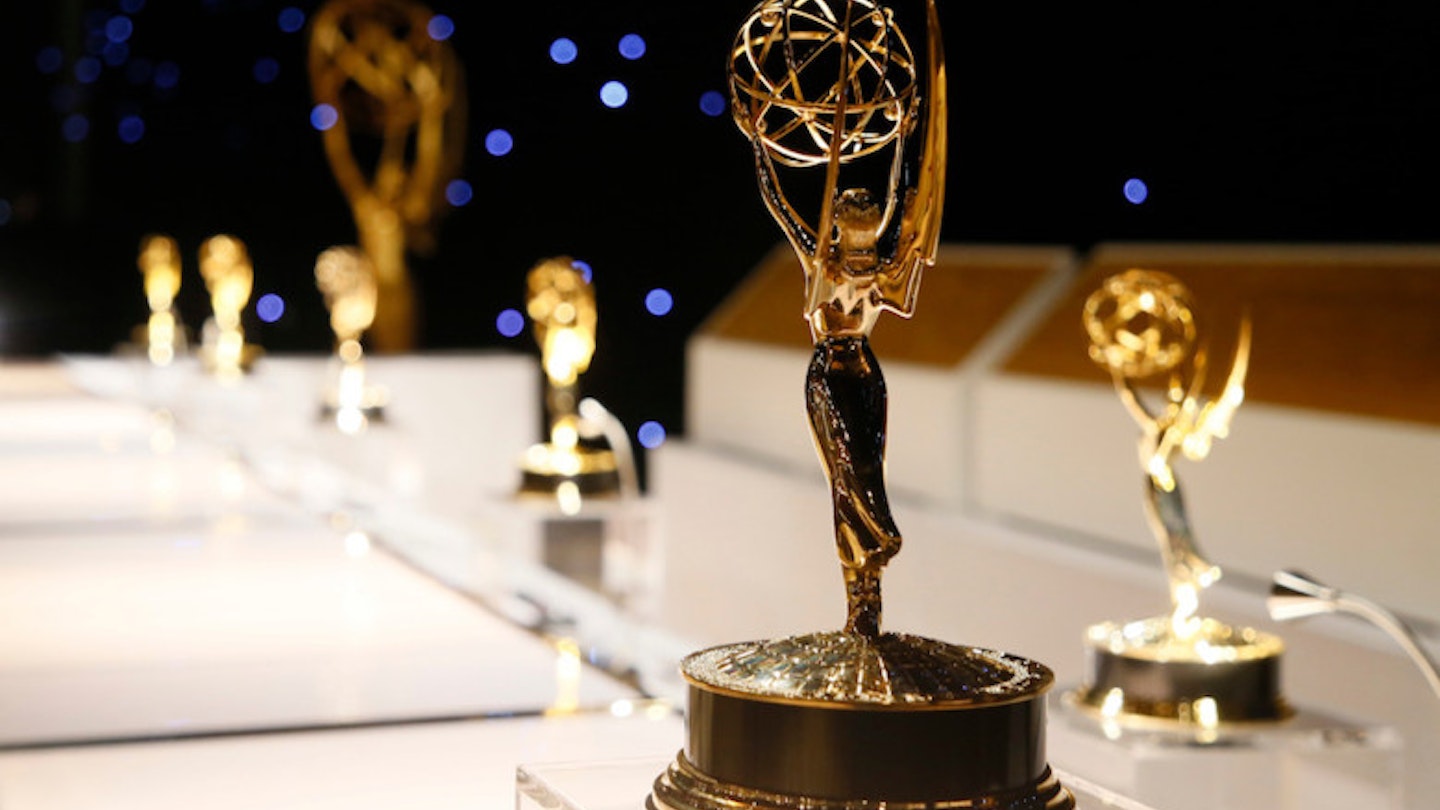 Congratulations to Claire Anderson and Tony Miller for their nominations for the 2019 Primetime Emmy Awards! Claire and her team have been nominated for Outstanding Fantasy/Sci-Fi Costumes for their work on Prime Video's GOOD OMENS, while Tony has been nominated for his Cinematography on the BBC Comedy FLEABAG.