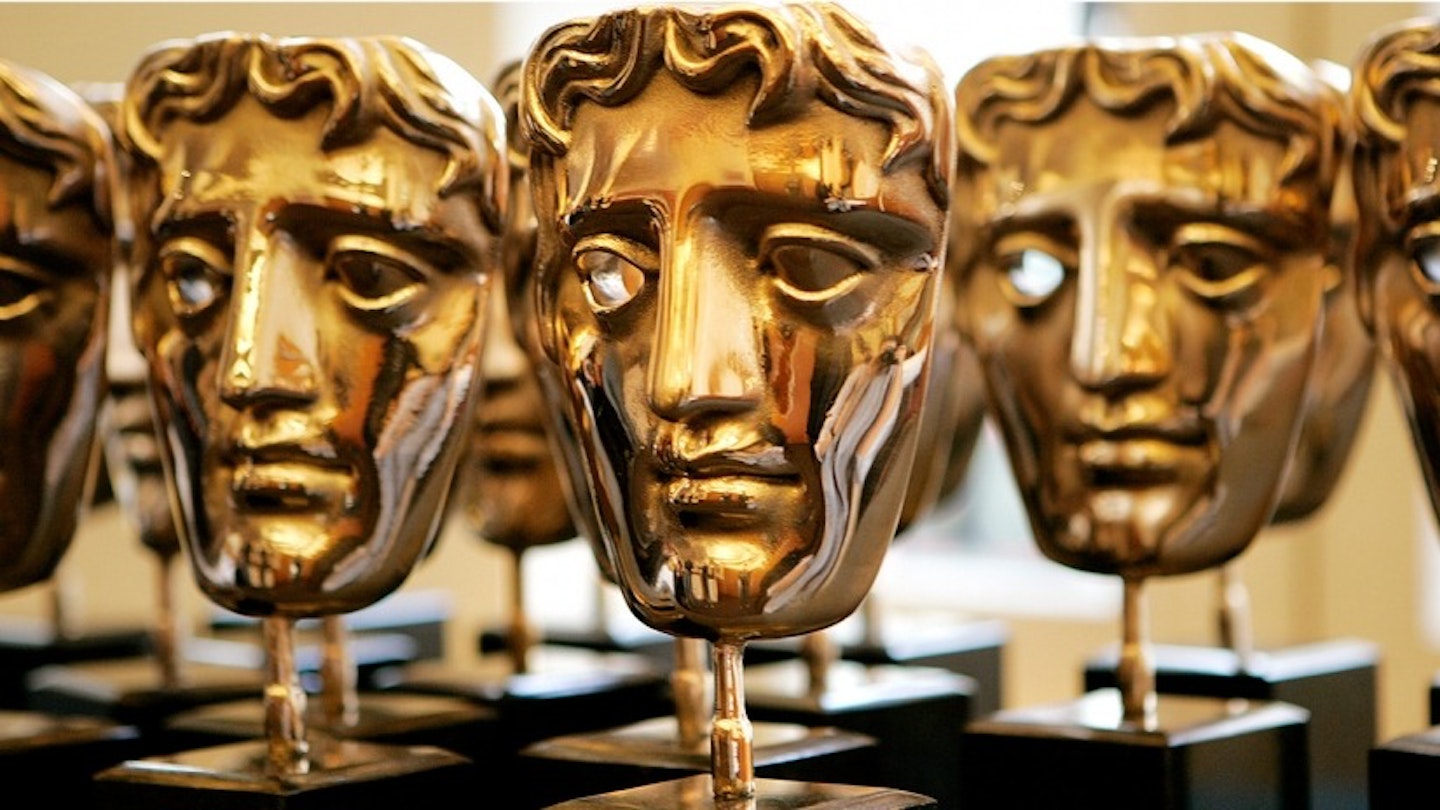 Congratulations to all the nominees for this years BAFTA Awards!

Stan & Ollie has been nominated for Outstanding British Film and one of it's stars, Steve Coogan, has received a well earned nomination for his performance as Stan Laurel.

Ray & Liz and Pili have both also received nominations in the category of Outstanding Debut by a British Writer, Director or Producer.