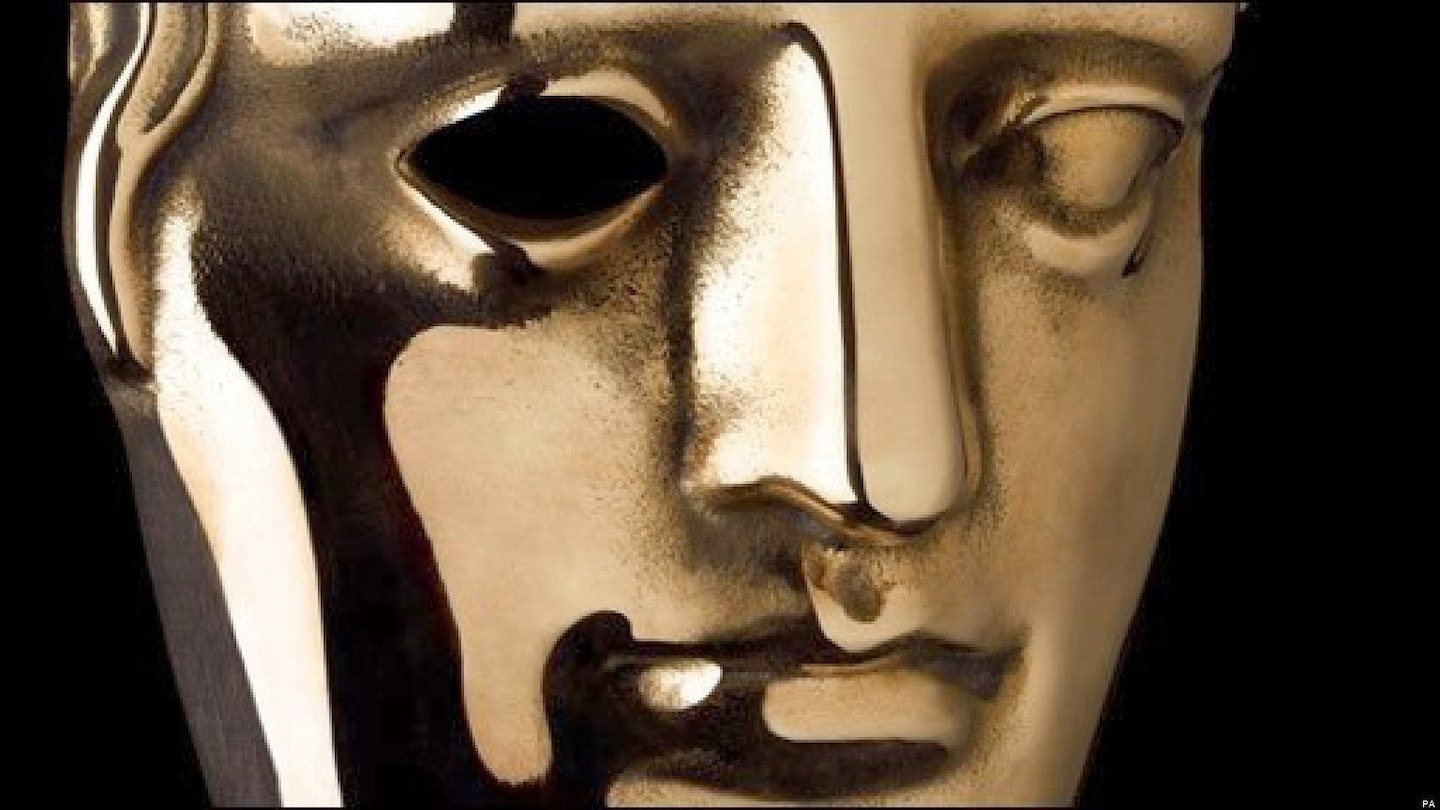 The 2016 BAFTA TV nominations have been announced with several productions of interest in contention.

Edited by Justin Krish, No Offence is nominated for Best Drama Series while The Go-Between, edited by Stuart Gazzard is up for Best Single Drama.

Holby City, with episodes written by Joe Ainsworth, is nominated for Best Soap and Continuing Drama.