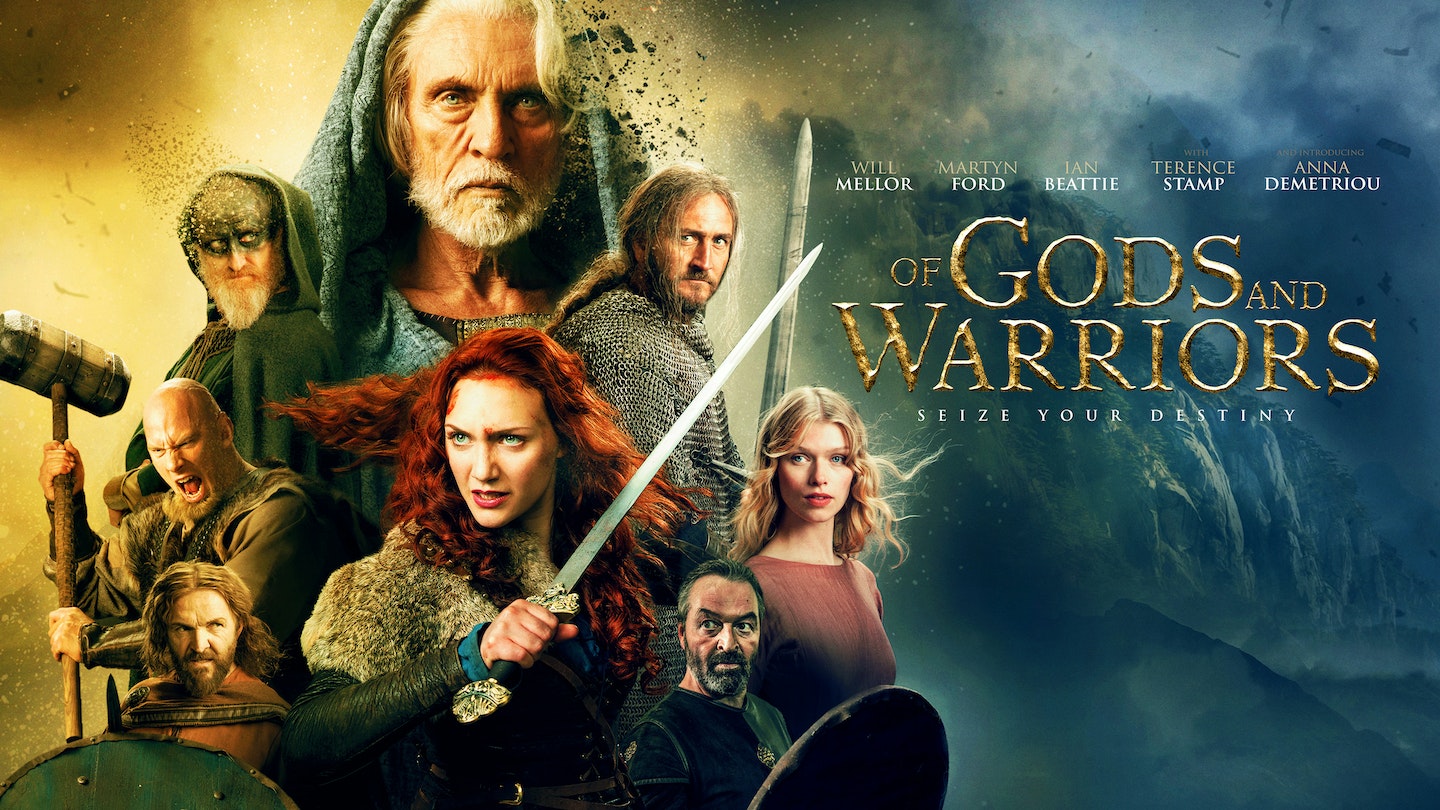 Of Gods And Warriors 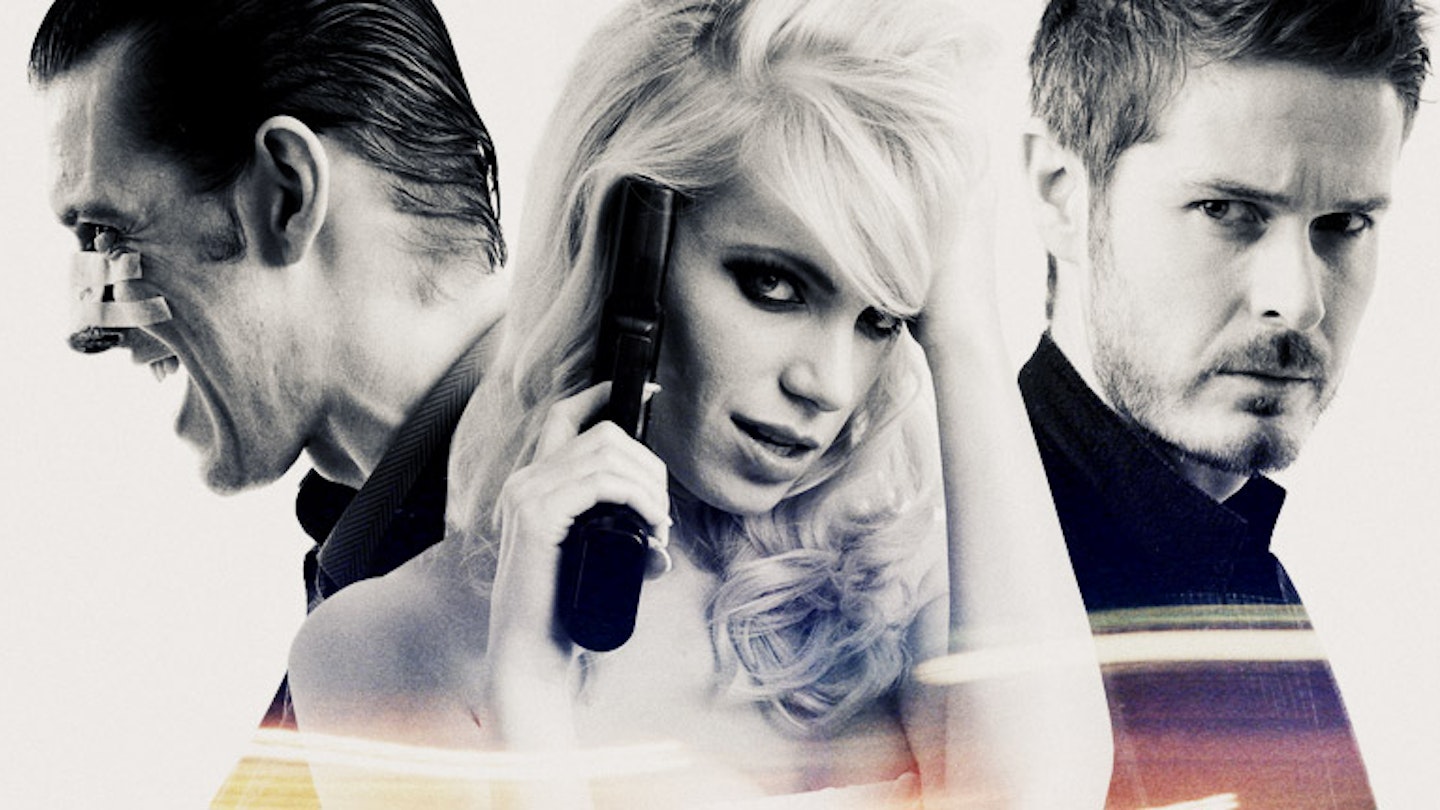 After Film School, where he won a FujI Film Scholarship for screenwriting, David began an award winning career in film advertising which allowed him to work directly with acclaimed directors including Darren Aronofsky, Roman Polanski and Guillermo Del Toro.

David’s short film, A GIRL AND A GUN, was released internationally on iTunes, becoming one of the best selling shorts ever. A Top Ten hit in every country it was released in - including the US - it spent over 2 years in the UK Top 20 download chart.

His first feature, HARD BOILED SWEETS, was made for just $60k. Bought by Universal and released theatrically in the UK it has secured distribution in the US, China, Germany, Latin America, Australia, the Middle East and many other territories.