Growing up within a stone’s throw of Elstree studios, Ellis’ interest in film began at an early age. His first movie heroes were Hitchcock, Lang, Polanski, Lynch. Like them, he was - and still is - fascinated by psychology, always trying to get under the skin of an intriguing character. In previous lives, a medical student, a journalist and a quiz question writer, he began screenwriting in his spare time until it gradually took over. His writing has taken him to the slums of Angola and the rough streets of Milan. He is also a regular lecturer at the London Film School and the DFFB in Berlin, where he holds workshops in creative screenwriting, ‘The Writers’ Gym.’ 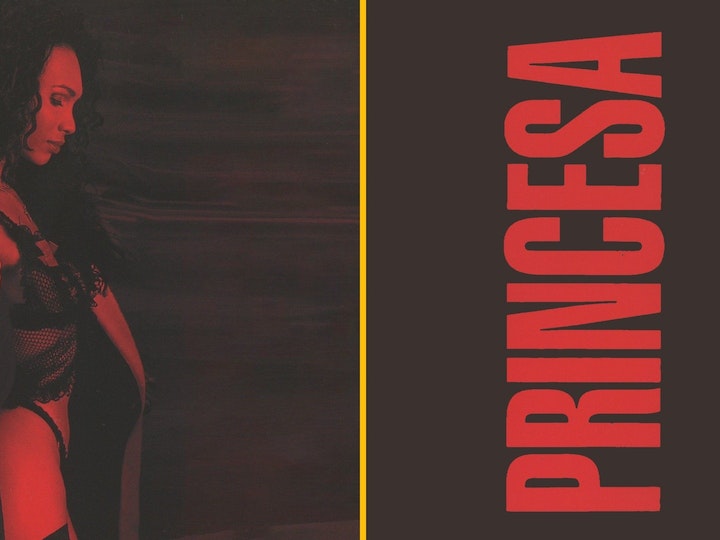 Feature film for Parallax Pictures
Co-writer with director Henrique Goldman
The story of Fernanda, a Brazilian transvestite prostitute who dreams of living a normal life.
Co-Produced by Road Movies in Germany, PRINCESA is a European co-production financed by British Screen, ZDF and BIM (Italy)