Jo Ho is a self-taught, award-winning British screenwriter and director who was named Winner of Women In Film and Television's 'New Talent' Award (2010). In the same week, she was also nominated for The CDN's 'Best Breakthrough Production Talent' Award, with her TV series, SPIRIT WARRIORS in the running for 'Best Children's Programme' at 2011 Broadcast Award's. 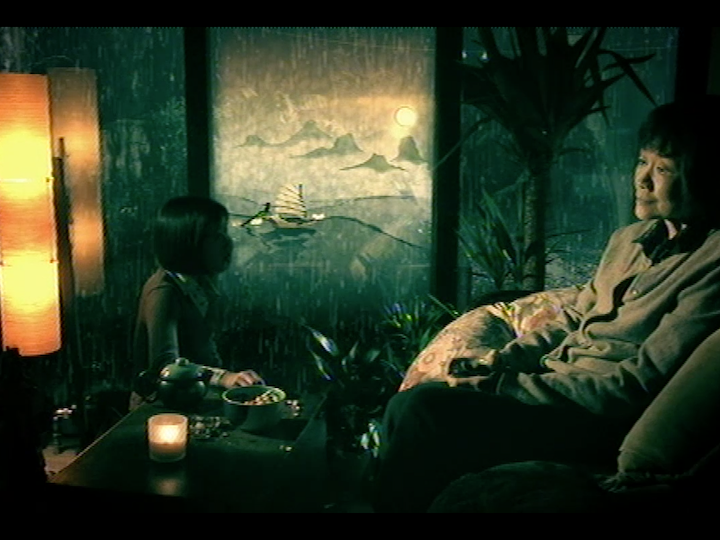 Written and directed by Jo Ho 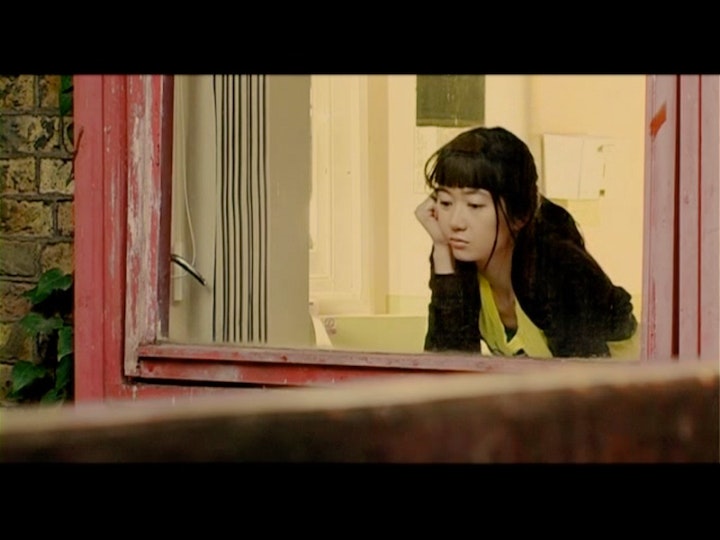 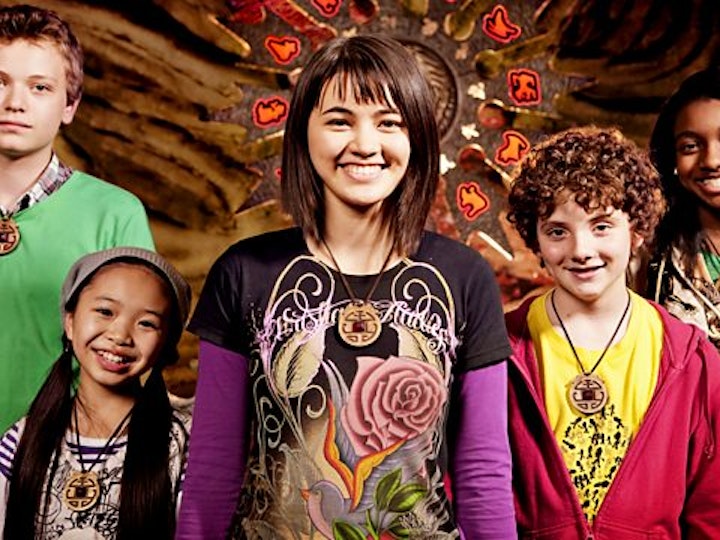