Luke Schiller is an award-winning producer who runs Atlas Films in the UK. A ‘Variety Producer’ to watch in 2019, Luke’s producing credits include ‘PRINCESA’ and ‘JEAN CHARLES’ directed by Henrique Goldman and ‘TIERRA CALIENTE’ by LAURA PLANCARTE. Luke went on to produce Joanna Hogg's ‘THE SOUVENIR’, winning the Grand Jury Prize at Sundance Film Festival and was voted the ‘Sight and Sound' Film of the Year’ in 2019. Most recently he produced ‘THE SOUVENIR PART II’, which premiered in the Director’s Fortnight in Cannes 2021. 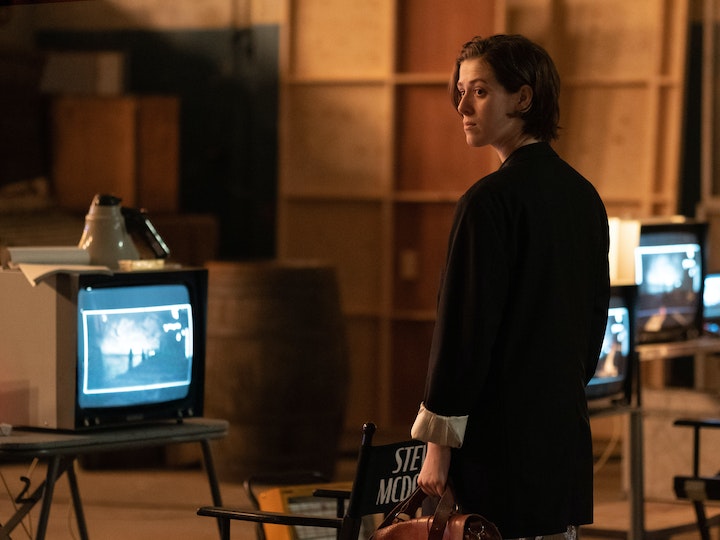 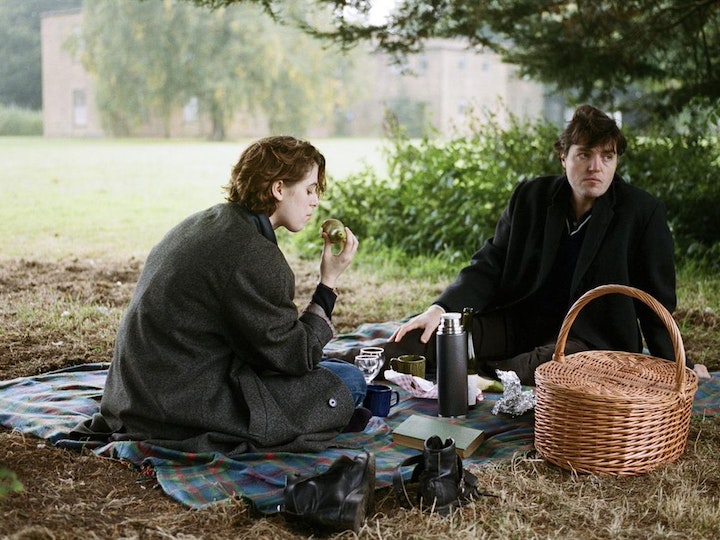 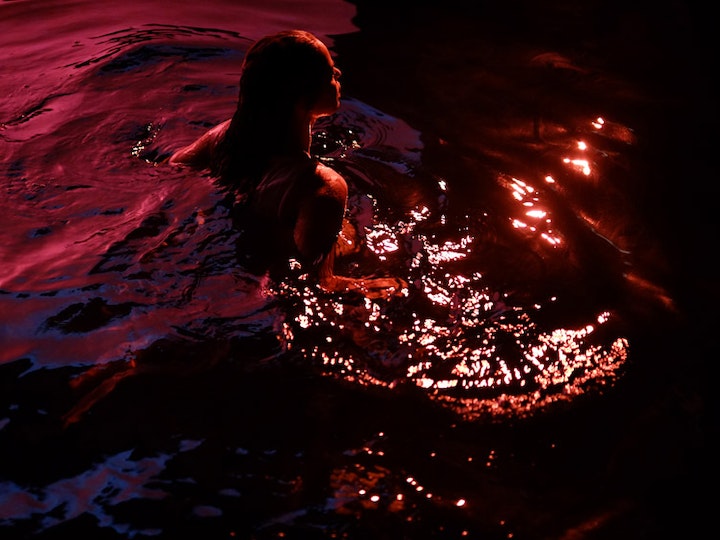 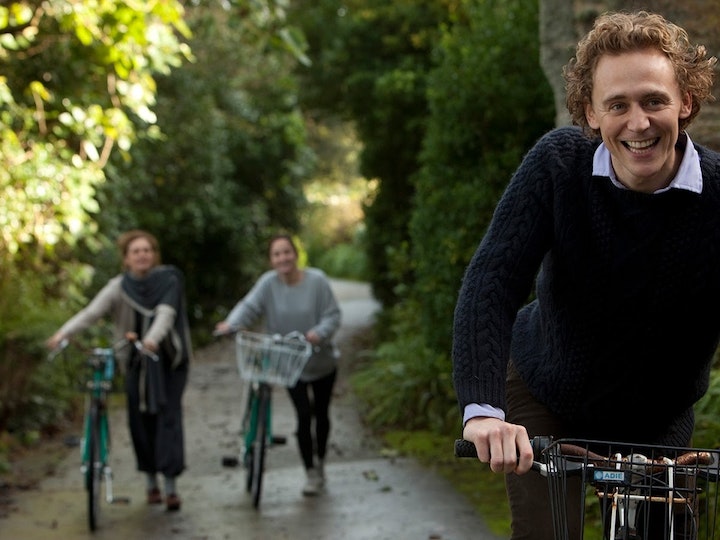 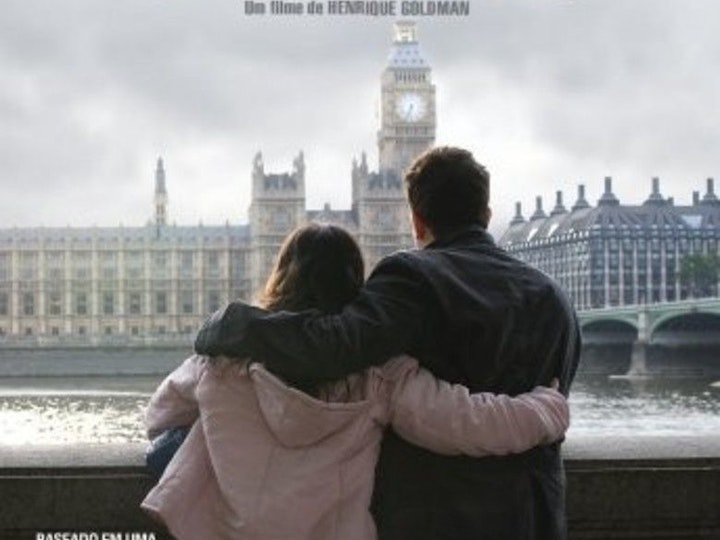