THE SPACE BETWEEN US 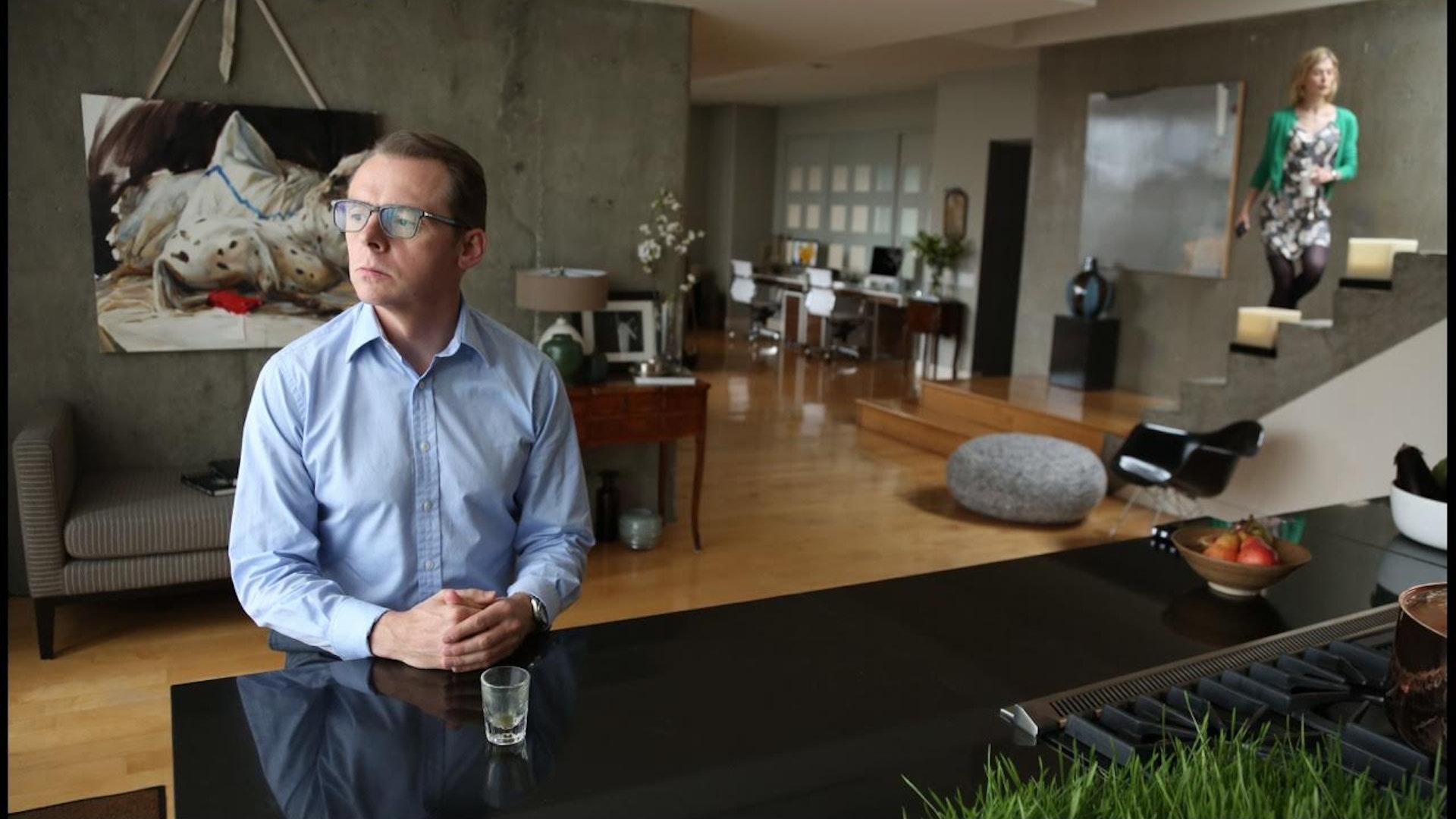 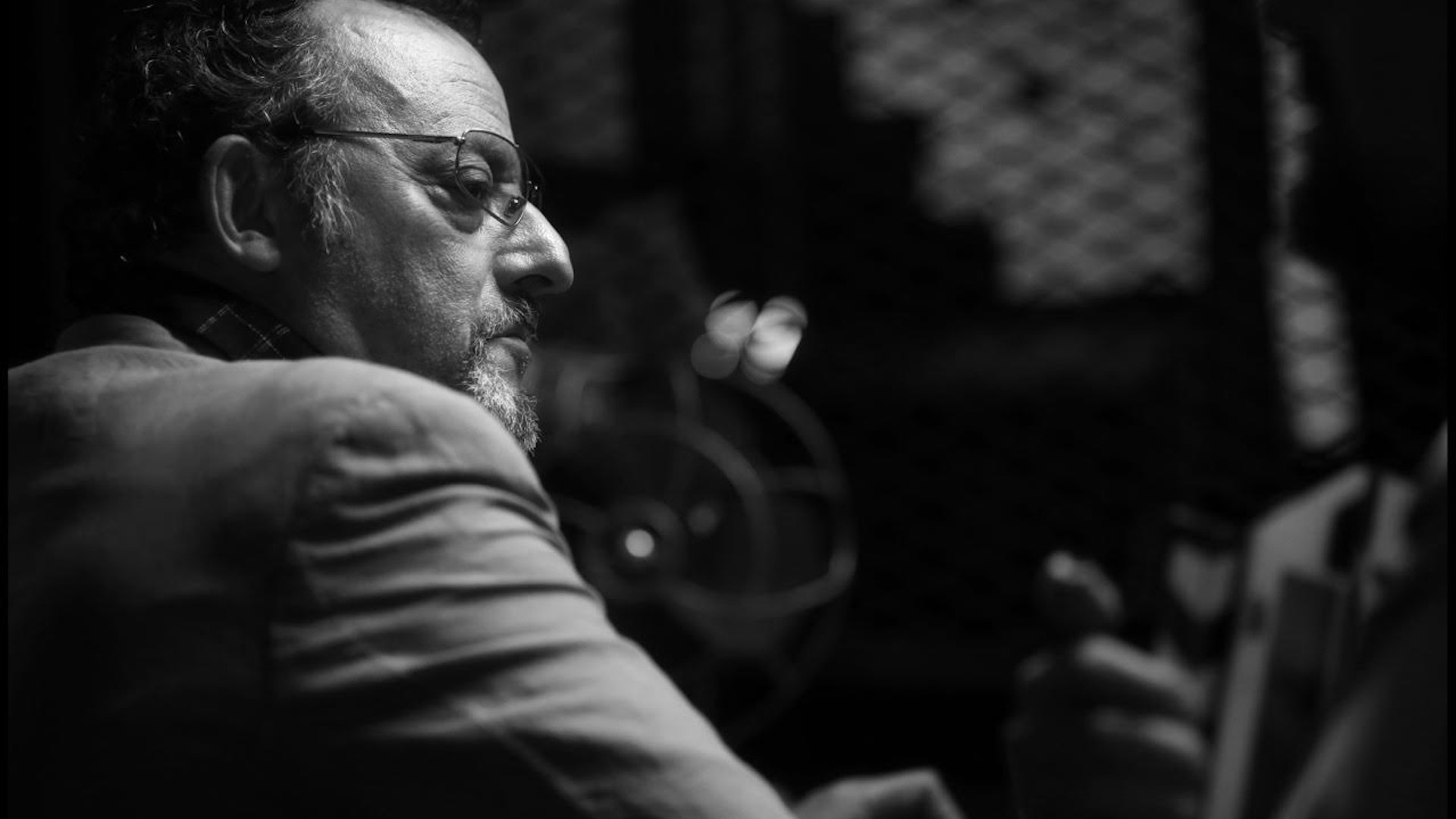 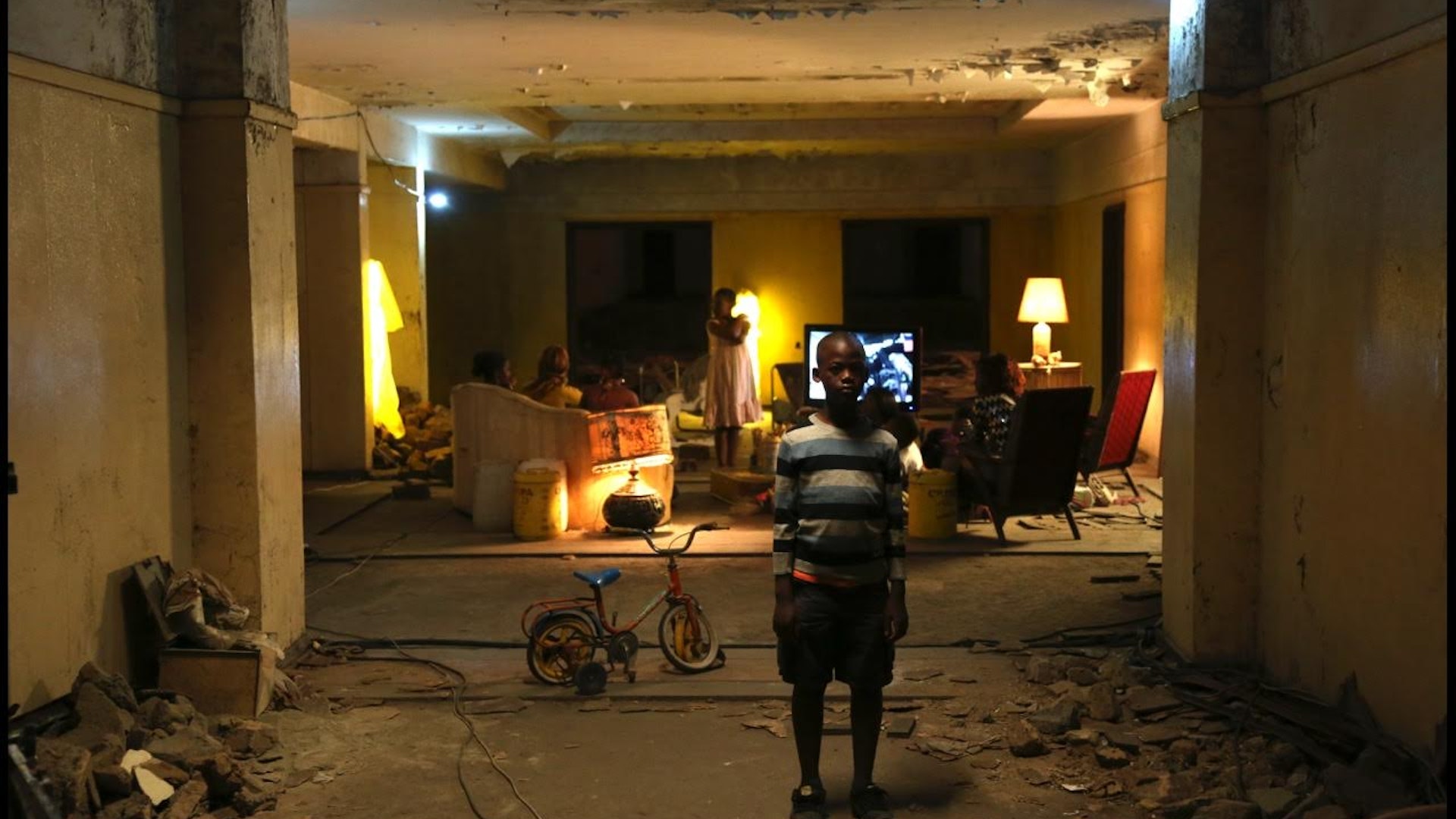 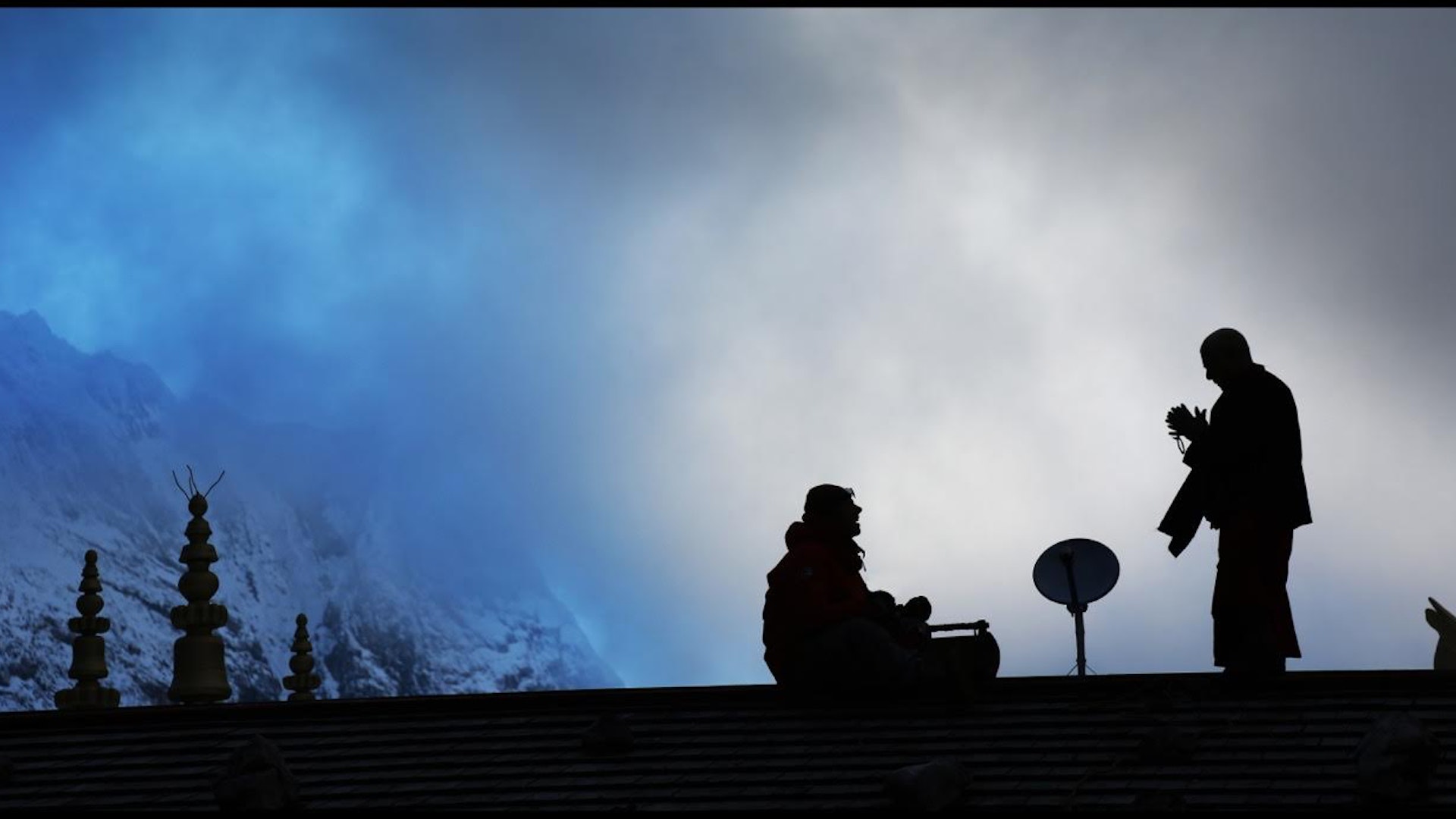 HECTOR AND THE SEARCH FOR HAPPINESS

Peter Chelsom is a film writer and director, born in Blackpool, UK. He is a two-time BAFTA nominee and two-time winner at the Evening Standard British Film Awards. His films have garnered many other festival wins and Golden Globe nominations and include HEAR MY SONG, FUNNY BONES and SERENDIPITY. He recently completed HECTOR AND THE SEARCH FOR HAPPINESS for which he won Best Director at the Monte Carlo Film Festival. He is married with three sons. He has dual US/UK citizenship. Trivia: he is an Honorary Citizen of Fivizzano, Italy.