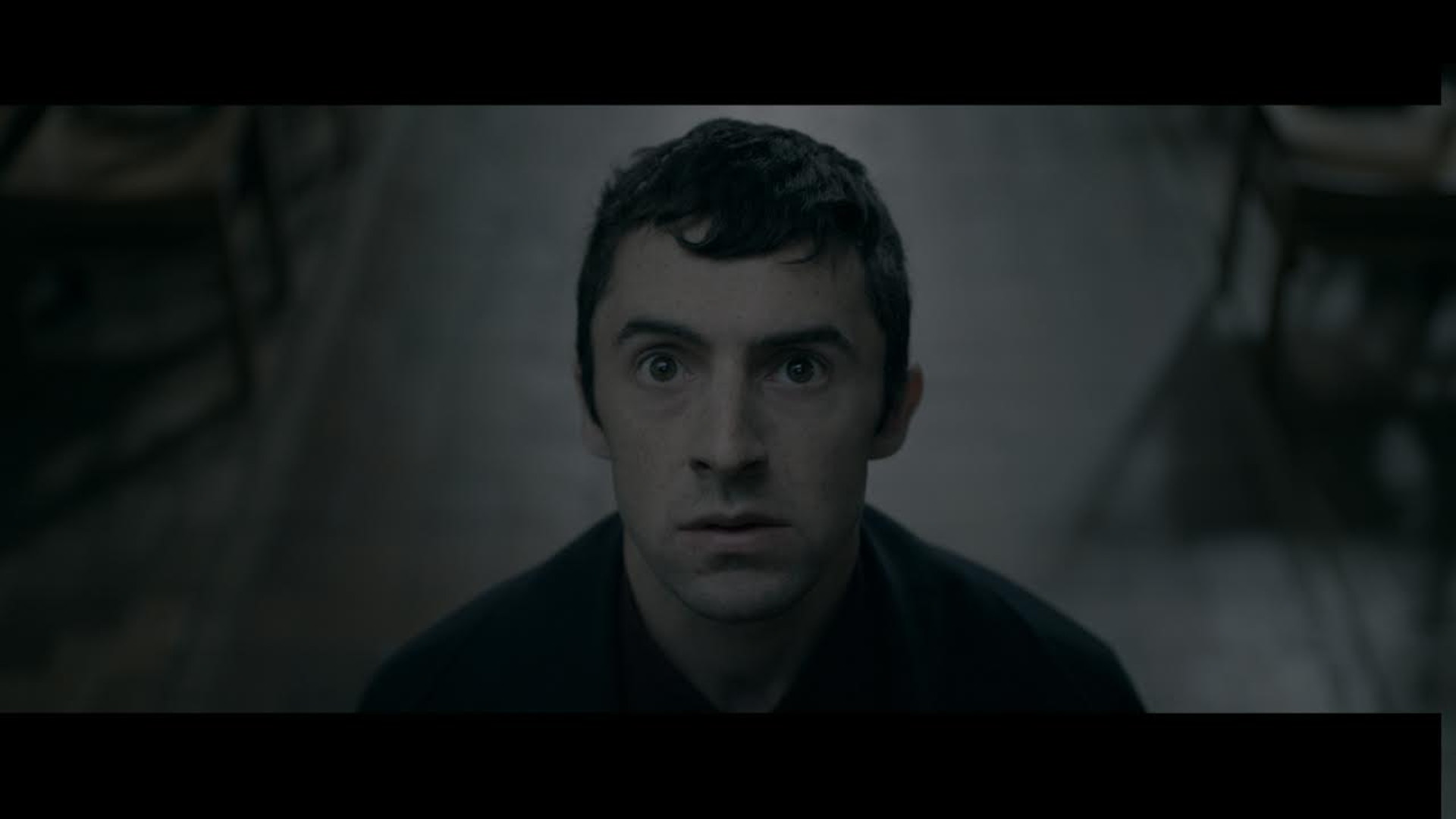 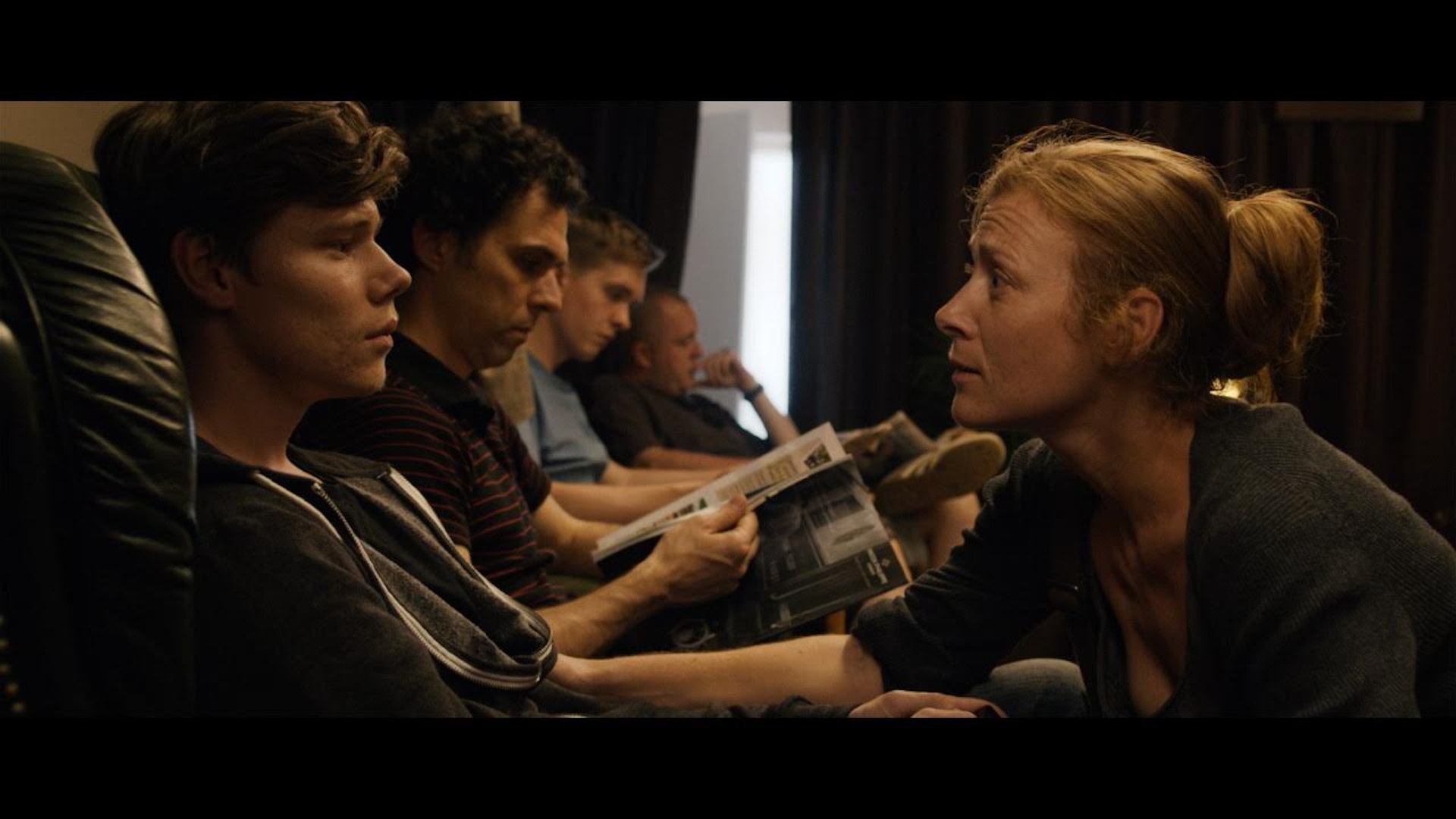 Twice Berlinale winner, Petros is a London based director who studied film at the London Film School. Crossing different themes and genres his films always demonstrate a pronounced preference for suspense and have been screened and awarded in numerous International Film Festivals . In two consecutive years he won the Crystal Bear for Best Short Film for ''Mike'' and ''A Confession'' at the Berlin International Film Festival, an unprecedented result in the 65 years history of the festival. His film ''Mike'' was also the first British film to ever win this award.